A Lot of Learning

As you may have seen in my previous post, I have started working on a shirt dress. I am following a pattern by Tilly and the Buttons - the Rosa shirt dress. This must be the slowest progressing shirt dress ever! 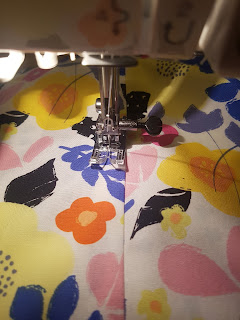 It hasn't been without issues; attaching the yoke took time and several attempts (husband actually had to turn lights off around me at my request to make me stop and go to bed). I made too large a snip towards the pivot which ripped a bit. This fabric is much lighter than the fabric I used for my toile. There is a very small fold at the yoke point, which mostly looks deliberate. Annoyingly, I have beautifully neat top-stitching below it, which is slightly marred by the fold. Ah well! (Top-stitching not pictured here): 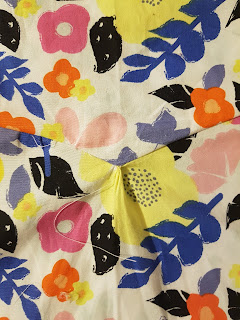 My next fiasco - after adding interfacing to my button stand, I realised that the pattern had ripped and my button stand was too short. So more time was lost re-cutting and re-interfacing. My lovely friend who lives around the corner then popped round to help me understand a pattern step to put the button stand together properly. 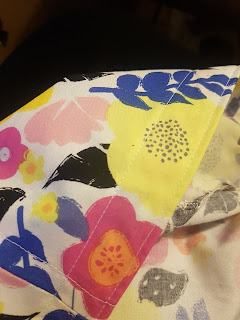 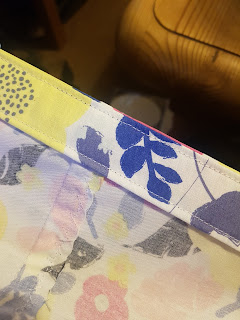 Understandably, approaching the collar has been a little stressful. After the issues above (and a couple of others), attempting a collar has felt utterly terrifying. I have taken it very slowly, and as of this evening it is now attached! So I have walked away before I do seam trimming and neatening - just in case! 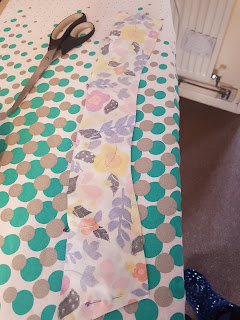 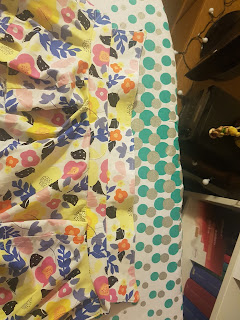 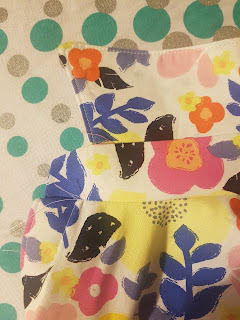 This shirt dress may actually get finished this year!...

...I have now proceeded to touch wood, cross fingers and do several anti-jinx dances, just in case!
at March 11, 2019

Good luck getting it finished up. I sure couldn't do it.

Looking great , it will be wonderful.

Well done for sticking with it Bethan - your collar is looking good so I am sure it will soon be finished and looking great. xx

I am glad you are determined to work thru your issues with this pattern. I can't wait to see it finished Bethan!

Amazing work and very brave to try it

You did really well to finish your dress, after all these problems! All good experience, and it was well worth it!
Well done, Bethan!